Home » Knowledge » How are Mobile Manufacturers Installing OS in Factory?

In designing mobile phones, quite a lot of things are being put into place. Your device manufacturer installs a lot of hardware parts when making your device. One of the core parts of a smartphone that helps to define how it works is the OS (Operating System). Your mobile will take sometime when Installing updates. You may wonder, How Manufacturer Put the OS in mobiles in Bulk. There are three major operating systems used for smartphones; iOS, Android OS, and Windows Mobile OS. However, advanced users manually install the OS; they achieve this by flashing firmware using some tools. The method happens like this with the Original Equipment Manufacturers (OEMs) as they install the OS rightly at the time of assembling the device. You should know how they prepare your mobile before the OS Installation part. It will give you a clear idea. If you care to know how your device was designed, we will explain that to you in this portion. When a company plans to make a device, they go through a series of steps to achieve that. However, the levels become more comfortable if the manufacturer had already made an older model. Firstly, the company starts with designing a prototype for the new device.

It will be the design of the phone. How It should look and Where will be the physical keys, Display Size, Ports. All of the Mobile Body design will be prepared here. After the successful process, they will move to the hardware components. But, most of the time Design and Hardware component process will be happening at the same time, to avoid the Space issues in the mobile. 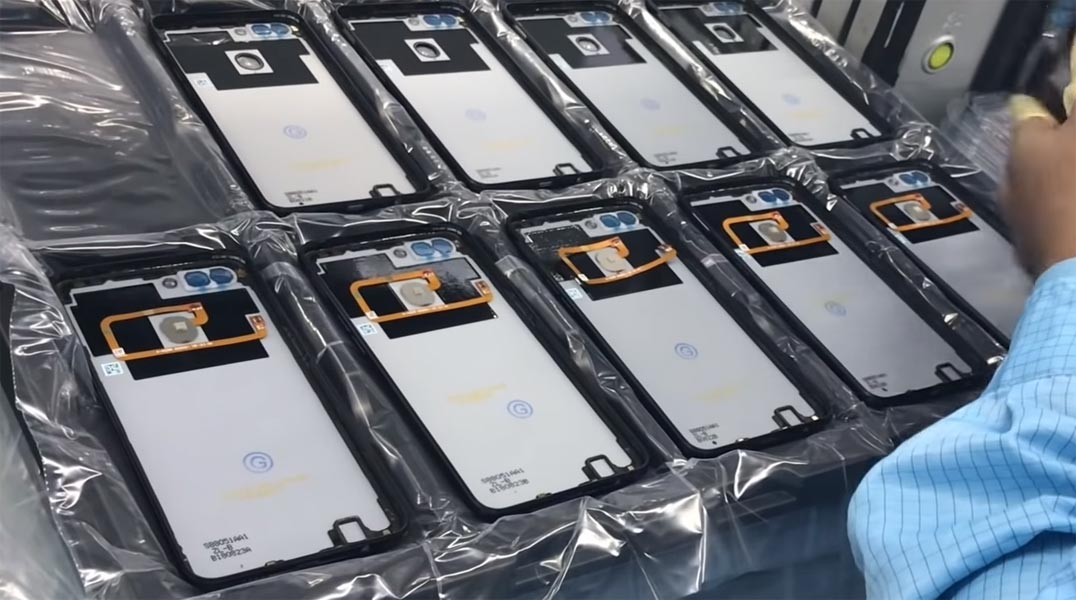 After the Body is designed, then comes the Hardware components Installation. Here, they will decide which components they are going to use on the mobile. Display, Mic, Speaker, Motherboard, .etc. It will be decided here.

Finally, UI(User Interface) installation. The UI, aka OS design team, is the Software Engineers. They will design every detail like Icon, Interactions with the hardware, and so on. The manufacturer installs the OS your device is meant to run with; this is likely the Essential step to making smartphones along with the Hardware selection. Because OS is the bridge between the mobile and the User. When everything is ready, they go by step by step actions. From Hardware assemble to Software Installation and Testing. 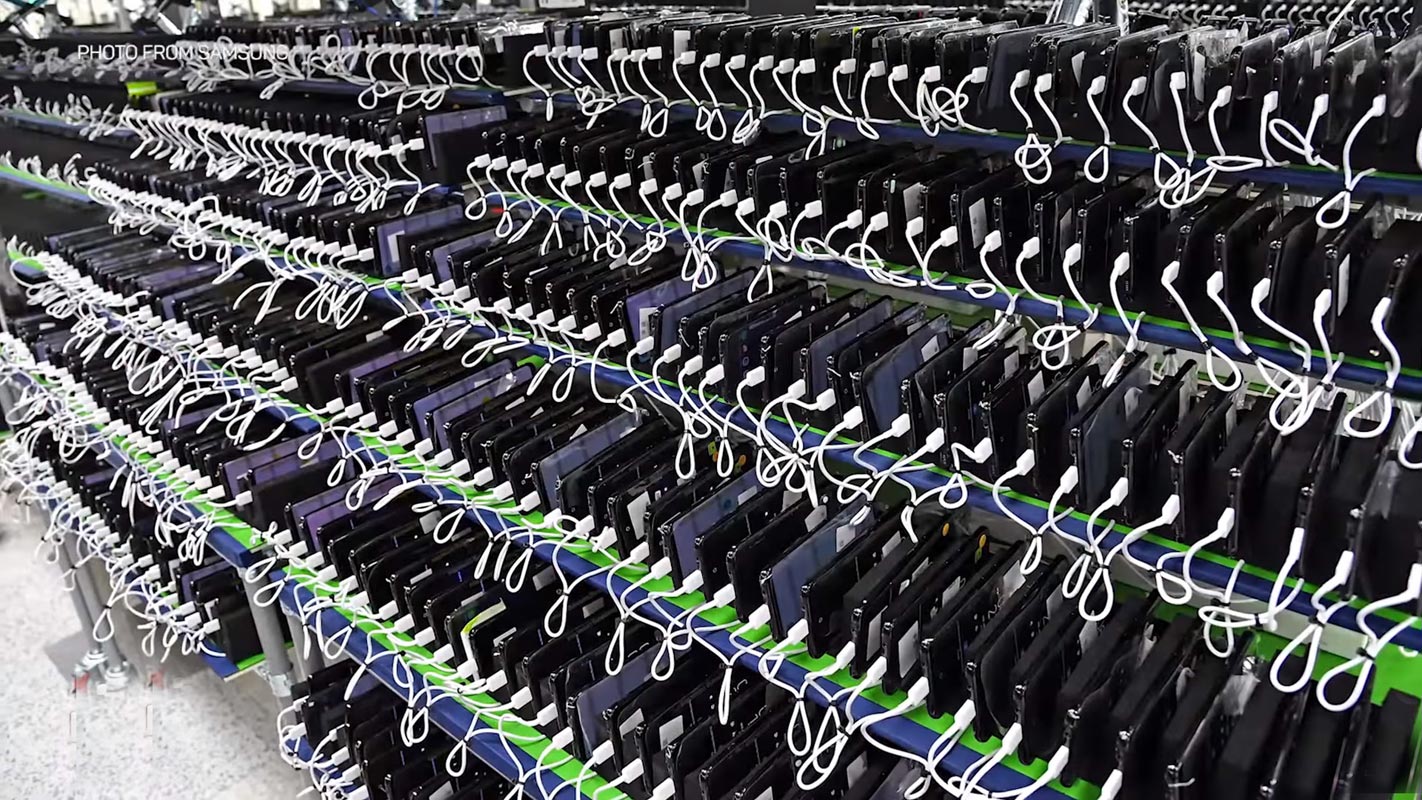 They Install the OS as we do. But in a Bulk way. Installation of the OS is carried out by the software assemble team; The team is not like the UI Designing team; they know how to Install the UI, they may not know, how the OS is designed, and how it is working. They are like the Support team. Based on the prepared OS, they will get the Instructions from the Engineers. The company must have decided on the Operating System they would use for their smartphone. The assembly team will install the UI based on the prepared Instructions. This OS is tested and further installed on all units of the proposed equipment to be assembled and sent to the market.

The Software update on our mobile may take some time because It is happening on a live mobile. If you have experience in firmware flash, you may know, the manual method is fast compared with the OTA Update. That is what manufacturers do on their side. Instead of Single PC and One Mobile, They deal with thousands of mobiles and some Super Exclusive computers and Softwares.

After successfully installed the UI, they will check your mobile using a lot of tests. Using Mobile Test codes is one of the methods. They will check the camera, Speaker, Display, and Hardware part interactions with the UI.

The initial installation of the mobile OS on the phone is done inside the factory. Machines are used to install these OS, instead of PC apps used by advanced users to flash Firmware to devices. Also, after assembly, the produced mobiles are shipped in bulk to the market where users can get to buy.

Interestingly, before your device is shipped to the market, it is meant to go through a series of tests. There’s nothing to worry about anyway, look at the specs of a new device before buying. If you have any doubts in this article, comment below. Even if many companies release Chromebooks, Acer is always a constant manufacturer that releases … END_OF_DOCUMENT_TOKEN_TO_BE_REPLACED