From the Invention of Communication, whether Wired Landline or Mobile, The problem following people is Automated or Regular Marketing Calls. When it is related to our work or We purposely opt-in, There is no issue. But, there will be 50 Billion Robocalls in 2021 within US regions alone. Sometimes, They made calls frequently within a few minutes until we attempted the calls. Due to this kind of issue, We may avoid essential calls. Also, Some people who are not aware of the latest SPAM fall and lose money. To prevent this issue, T-Mobile has already rolled out the Caller ID feature to identify the calls. Now, T-Mobile is Working on an Enhanced Caller ID Process to Avoid Robo and Unnecessary Marketing Calls. 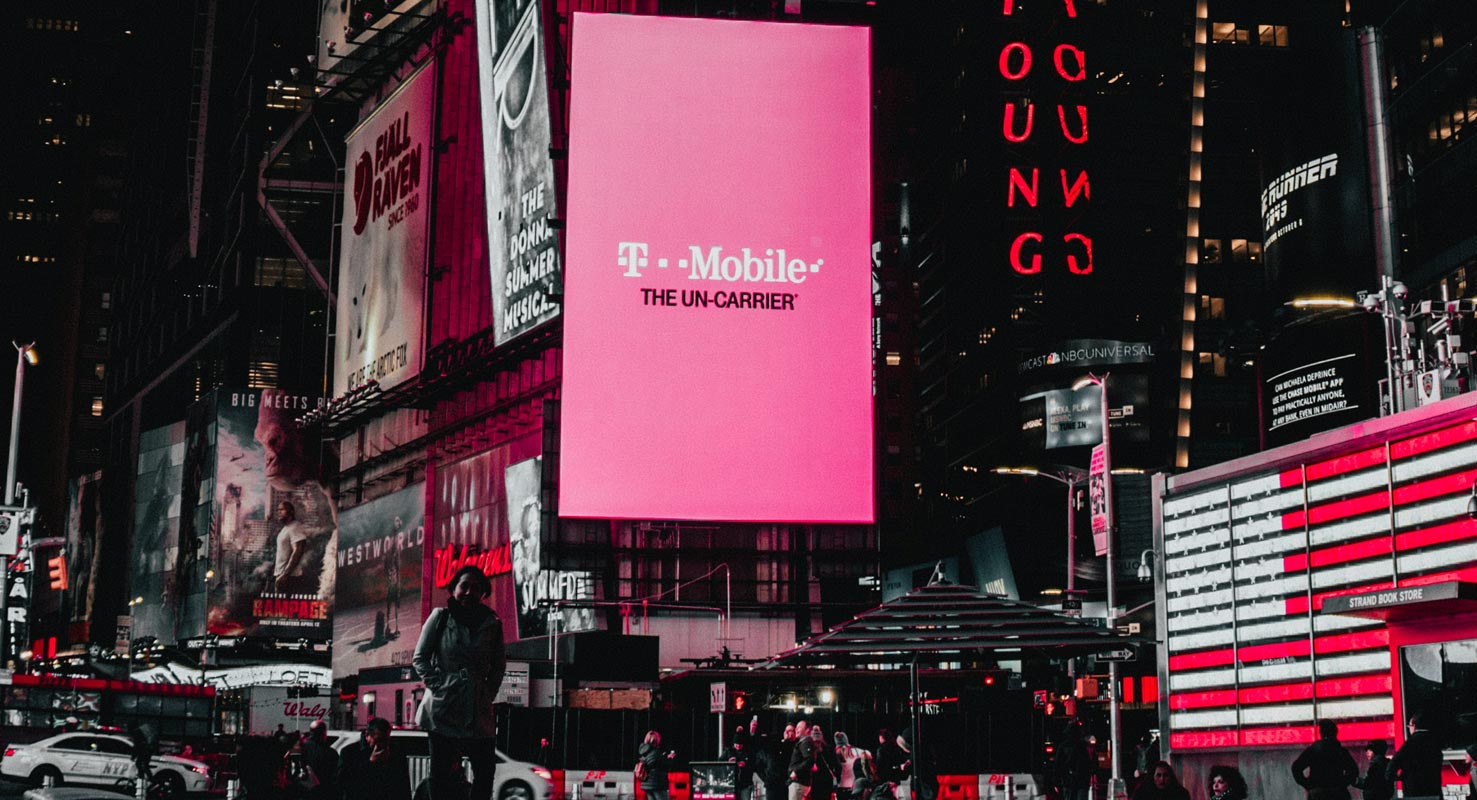 Robo and Scammer Calls are Increasing Day by Day

For businesses and consumers who depend on phone calls to conduct important transactions like insurance, financial services, and healthcare, a reliable call is more crucial than ever. The data from T-Mobile indicates that in 2021 scammers frequently pose as companies which include vehicle warranty providers (51 percent), Wireless providers (9.9%), as well as insurance companies for cars (6 percent), and even package delivery companies (4 percentage) in addition to others. However, 78% of the surveyed people said they missed a crucial call last month because they did not recognize the person calling them.

T-Mobile has announced that it will work with the cellular telecommunications trade association, CTIA, to develop guidelines for companies to use this brand new program for caller ID. This announcement builds on the progress made by the carrier over the past half-decade. Three years ago, it was among the companies that were the initial to use the new STIR/SHAKEN protocol, and last summer, it made the first call using wireless technology using Rich Call Data. There are several techniques in play, and their foundation is the STIR/SHAKEN protocol. In essence, it’s a procedure to trace the source of a phone call to prove its own identity to the end of the ring, thus preventing fraud on the caller’s ID. In STIR/SHAKEN, there is something known as”Rich Call Data. RCD is an enhanced and more potent form that displays caller identification. Instead of restricting its display to a name or numbers like other methods, RCD allows businesses to add logos, websites, and the reason you should call.

Google has already launched the version of authenticated calls independent of STIR/SHAKEN’s protocol. However, the requirements for Google’s version differ from other protocols. To join Google’s call program, a company has to join the company and route its calls to Google’s systems. However, this brand name information is only displayed to the caller via Google’s Phone application. The second layer of protection does not require many steps. Google will not verify the RCD in the event of a call. Instead, it’s validated by the STIR/SHAKEN protocols, so it’s not an additional service. It will be fully integrated with the call that is coming in. However, all T-Mobile calls use STIR/SHAKEN-authentication. The enhanced caller ID isn’t available publicly yet, but hopefully, this statement from T-Mobile signifies that we’ll see it on our phones regularly shortly.

Even though technologies make lots of more straightforward to reach everyone, Still there are loopholes available to get the data from the people. There are plenty of third-party apps available to identify the callers. But they also get the data from us. Those third-party apps always identify the parcel services as SPAM. Thus we may miss the packages. With T-Mobile Enhanced Caller ID, We can avoid most unknown calls and not miss any marketing look-a-like but legit calls like Food deliveries. What are your thoughts about T-Mobile Enhanced Caller ID? Share it below.