When we hear the word Cost-Effective phones, The first company that comes to our mind is Xiaomi. But how it can achieve this? Xiaomi Chinese smartphone vendor has earned a prominent name for itself selling of Smartphones at almost a third of the price of its competitors. This may sound too good as to be true. However, the company is managing for the selling of millions of phones, attracting the attention of the smartphone lovers world over. But how Xiaomi is handling all this? Xiaomi claims for the pricing of its smartphones above their costs, just for one thing. But the officials of the company are also pointing out towards its iconoclastic business model, which shuns the burden of finance of using traditional distribution and marketing practices, relying on the internet for fueling sales. This has made Xiaomi in a company that has become successful enough in becoming the hottest of China’s tech firms.

Xiaomi came in the business by developing the Mobile OS. After that, they started creating their smartphones as their platform became more popular.

In August 2011, when Xiaomi launched its first flagship phone M1, attention was drawn on the device’s price. They made a natural choice for the consumers to buy a smartphone for 1,999 yuan. A significant bargain was delivered to the consumers as compared to other expensive and high-end phones which included the iPhone 4, starting at 4,999 yuan. Then Xiaomi maintained the initial flagship phone price of 1,999 yuan. Later the company launched its Hongmi products that are lower-specification phones and at even lower prices starting only at 699 yuan. Hongmi phones are now doing so well, and this has helped the Xiaomi in becoming the third largest vendor of China.

Mi 3, Xiaomi’s latest flagship handset, has all those features which you would probably expect from the high-end phones. It is equipped with 1.8GHz Nvidia quad-core processor, a 5-inch pixel screen and also has the 13-megapixel rear camera, and they are all fixed in a metal casing together.

According to analysts, Xiaomi maintains the low prices for its smartphones, but it still can extract profit from their sale. 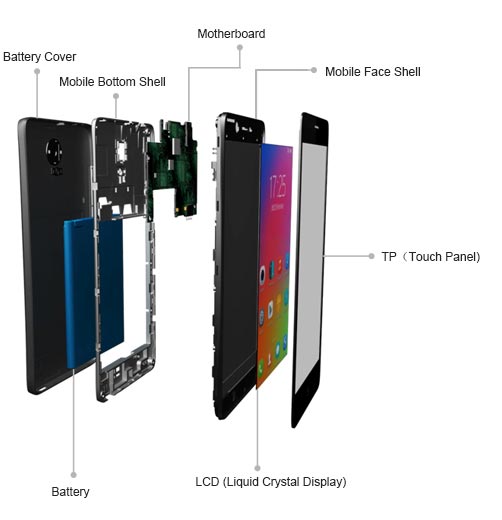 Xiaomi considers each and every component because they are a Major role in overall cost. So, they care every component, example if they use the LCD screen instead of AMOLED screens, they can reduce the price in Large, Like this, they consider including Gorilla glass, battery, Speakers, Wireless chargers. 10-20 $ Difference, Can make a Huge change in the mobile industry.

Xiaomi does not spend All their money on advertisements

Unlike other competitors, Xiaomi does not follow the traditional trends of spending money on ads. Xiaomi does not have its physical stores and a complex network of franchises; instead, they sell a large number of phones through e-commerce directly to the consumers.

Xiaomi sells on Tmall.com which is one of the most significant online retail sites of China and also have its online store. Not only are the handsets offered by these sites but also the accessories like headphones and T-shirts and company’s toy rabbit mascots. Xiaomi involves its fans at multiple levels to create popularity when it launches its new product.

For example, when it was going to launch the Redmi Note 3, Xiaomi started an explorer program. It gave its 100 Mi fans and gave them the Redmi Note 3. These fans were most active among others on the Mi community. Redmi Note 3 assigned to them as a beta-testing device. These fans generated the content on the social media which helped the company to attract 300,000 engagements.

The company is dependent on the press, social networking sites, and its customers. The exposure that results from this may not be on the level of Apple and Samsung, but this practice lets Xiaomi focus on the young consumers that are already using the online products and the Internet.

Whether you get Xiaomi phone actually or not on your hands, this is another matter. During the release of the Mi 3, 100, 000 units sold out instantly in less than two to three minutes hardly. Each week releasing phones in a limited quantity is the signature strategy of the Xiaomi’s business which helps in keeping the costs down. Less risk is faced by the company when they manage a smaller inventory. This lets the Xiaomi in gradually ramping up the production as costs component decline over time.

On a broader perspective, Xiaomi aims to generate revenue, through software, but not purely by hardware sales. As Amazon is launching low-priced tablets and mini books which is ultimately motivating the customers to buy more digital content and ebooks, so there is a similarity between the Xiaomi and the Amazon core business strategy.

Xiaomi is marketing its products throughout the world, and it has made its prominent place in the scenario of the international market. 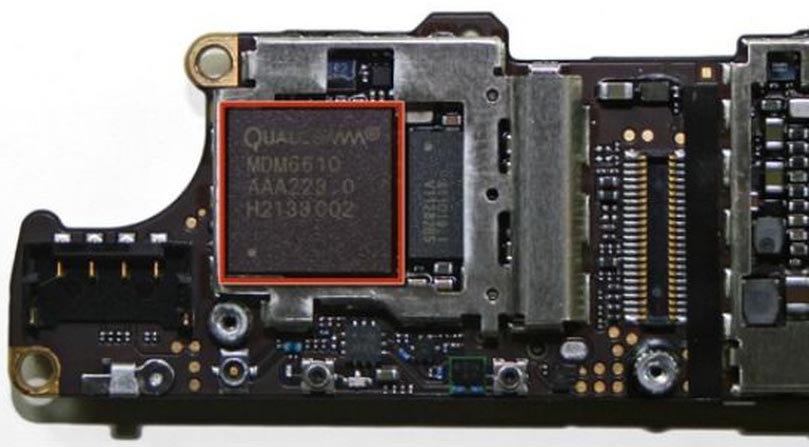 Every generation expects the mobile processors to be excellent in battery life, i.e., it must consume less power and moreover it must be faster. Qualcomm is offering the Snapdragon processors that are providing all the features, ensuring the long battery life and are much faster than others. As it is offering more and more latest features, so more people are attracting towards the Qualcomm processors. Qualcomm is working on the sophisticated image signal processor which will boost smartphones cameras. Thus more and more consumers are drawing towards the Qualcomm Snapdragon processors, and they have started manufacturing at low prices. Xiaomi is the Qualcomm’s High quantity consumer, and that is the reason why the Xiaomi Snapdragon processor is less in rate compared with other Manufacturers.

So, The reason for the low-price is Fewer advertisements and Large quantity from Its Suppliers. It not only sells the smartphones but it has also diversified its business by involving in the designing of the fitness bands, smart home design ecosystems, and the T.V.