Google always trusts their software more than their hardware in the mobile sector. That’s why even if their hardware gets criticized, They patch everything with the software features. Google Pixels are famous for their Camera features. Year by Year, not only with the camera setup But with their new software features, they grab users’ attention. Google Pixel 6 is already equipped with a new in-house processor and camera setup. Along with it, The new Magic Eraser feature gets user attention, and Google keeps it as an exclusive feature. Buty, Since Android is Open Source and compatible hardware snd software devices can use any apps, Developers find a way to use it other than supporting Google Pixel mobiles. Here we will guide you through installing Magic Eraser in Google Pixel 4a/5G Android 12. 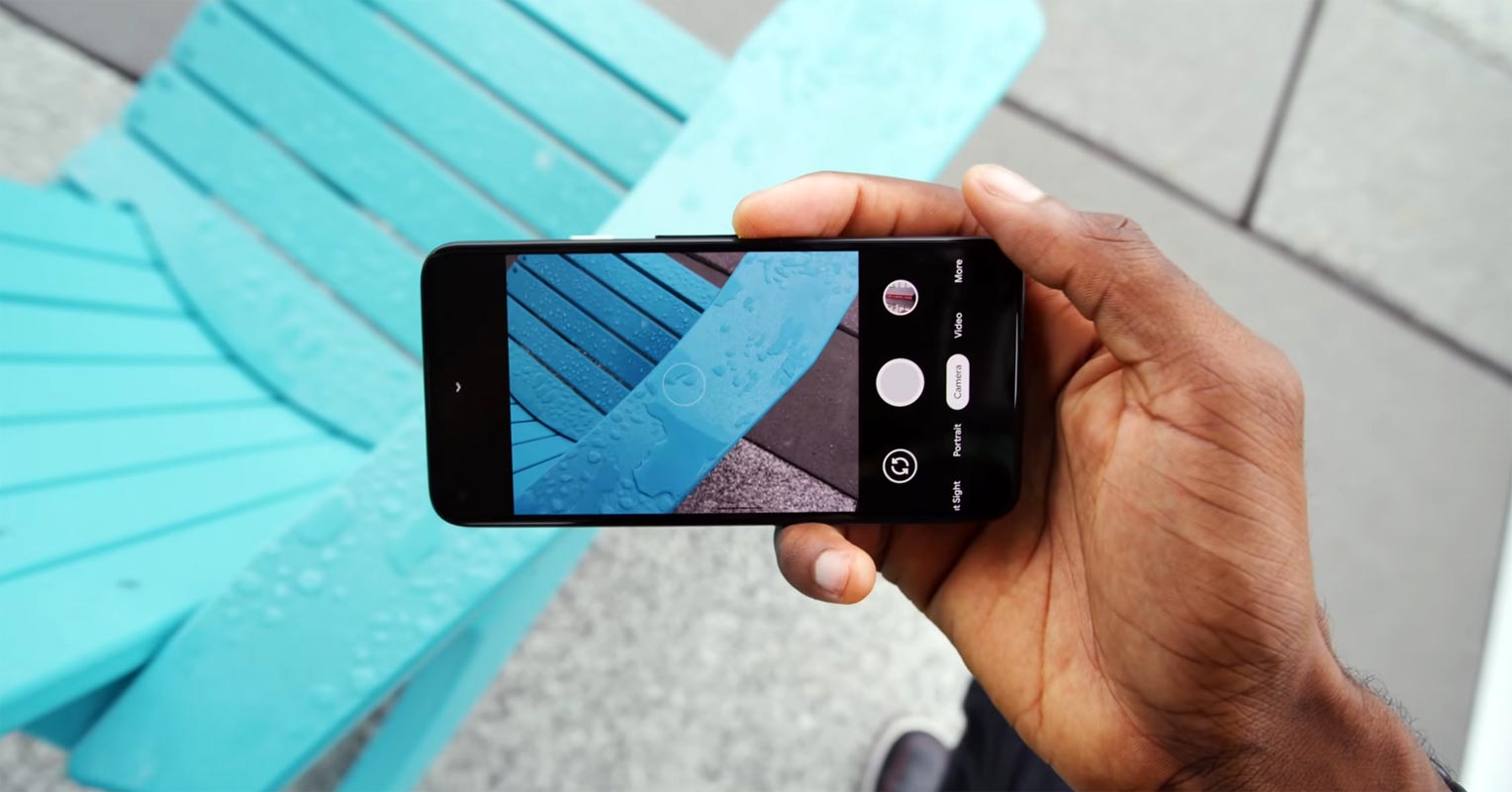 This is how you can get the Magic Eraser feature on your Pixel device that is neither Pixel 6 nor 6 Pro. Well, we’re not sure that this feature would work seamlessly on non-pixel devices, but some tweakers already said it does on devices running beta versions of Android 12. Google always amazes us with their new Photos technologies and Google Photos App options like Auto Locations. Since Android is an Open Source and most mobiles use a similar OS other than UI differences, We can use the app. There is no exclusive feature until it is hardware-dependent. Did you try the Magic Erase in your Google Pixel 4a/5G?. Did you notice any lag compared with the Pixel 6 series? Share your experience below.