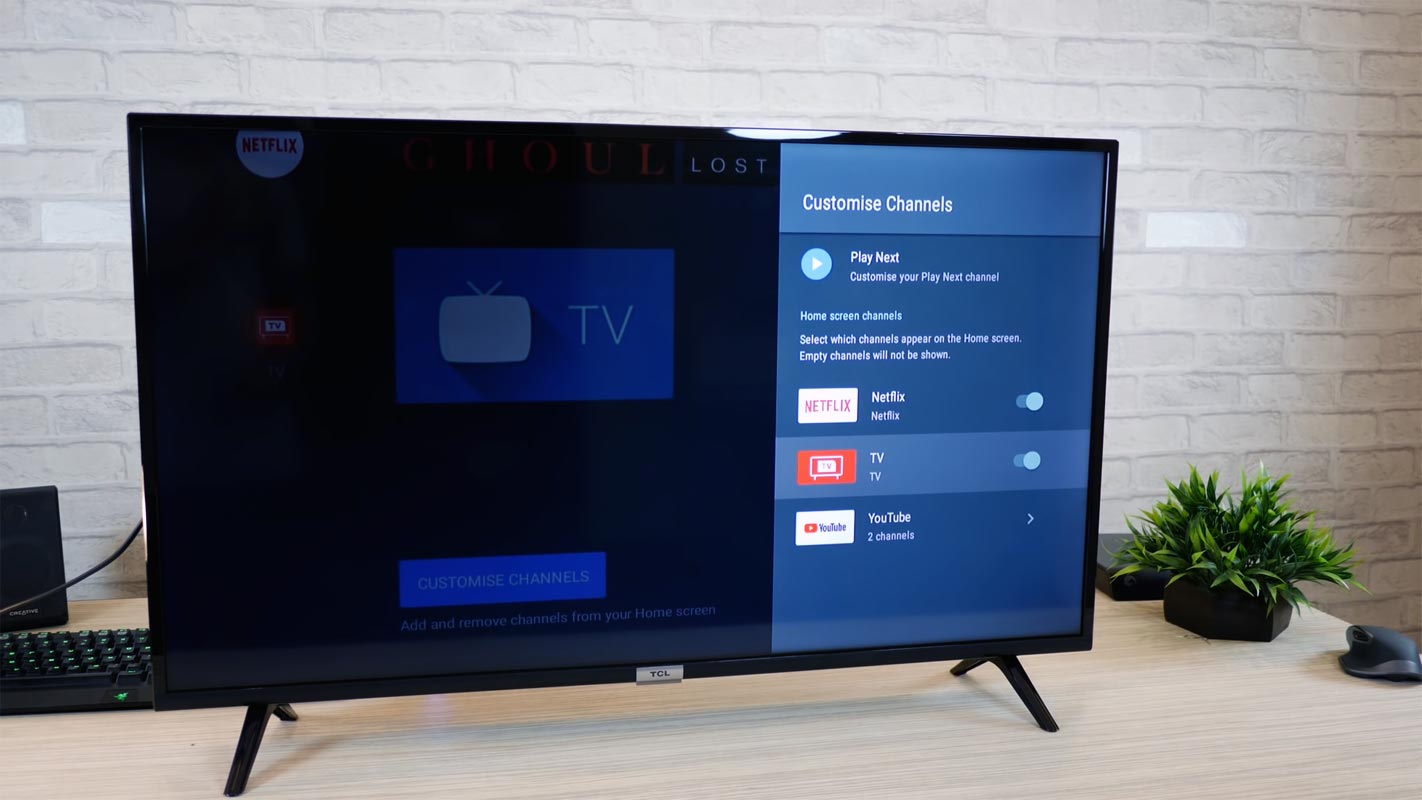 You can Add most of the Android TV OS devices, including Android TV boxes, Nvidia Shield TV like that. I will give some examples below so that you can better understand the supporting list. Your device should have a Chromecast Built-in feature.

How to Check the compatibility of the Android Device Speaker group?

The process is simple. Connect both Android TV and Google Home in the same Wi-Fi network. When Google Home finds the compatible device, It will appear in the available devices list. How to create an Android Device Speaker group? Adding Android Tv devices to the Google Home speaker group is a good move. All Android TV speakers are not right. But some of the TVs have special JBL/ Harman Kardon speakers integration. Also, When you control the TV, you can control the speakers attached to the TV using the Bluetooth option. Thus, You can experience better audio in your Rooms. When you have a stick or Android TV Boxes with the supporting Chromecast built-in version, it will work with them seamlessly. The Google Home can be any device from Google Home Mini to Max. What is your experience with this new Google Home Speaker group setup? Comment below.